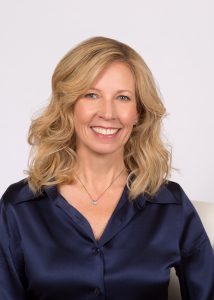 Studio III’s Becky Ellis was able to secure a literary agent for her first memoir with the working title: At War with my Father. This posting is about how she went about the process that led to her signing with the Heather Jackson Literary Agency.

Q: When, in the process of writing your book, drafting and redrafting, did you decide to seek an agent and why?

B: I worked on my manuscript for four years and completed the sixth draft when I believed I had taken it as far as I could. At that point, I wanted fresh eyes on it, and wanted to find out if the story would generate any interest in the market.

Q: How many drafts of your query letter did you write?

Q: This query excited a lot of agents, right? How was it to get such a strong initial response?

Q: How did you deal with rejections from those same agents?

Q: What was the best response you received from an agent?

Q: What was the least helpful response?

Q: When you finally made your choice to go with Heather Jackson, what factored into your decision?

Q: If you could offer a new writer any advice about this process of searching for an agent, what would it be?

A huge thanks to Becky for her time and for sharing here! No doubt we’ll be reading much more about her journey and her forthcoming memoir.